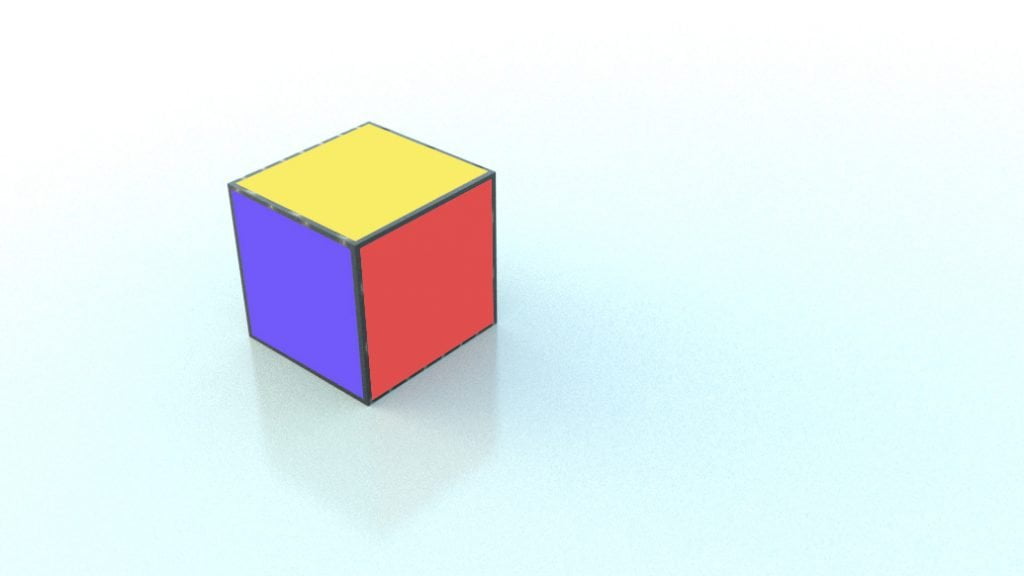 Prepare yourself because you are about to learn about the 1X1 rubik’s cube. One of the most interesting and complex puzzles out there.

The 1X1X1 cube is a 3d puzzle which consists of just one cube. No turning or twisty parts.

So you may be wondering what’s the deal?

This puzzle may have just 6 faces physically but for the speedcubing community or for the puzzle solving community the 1X1X1 rubik’s puzzle holds a special place.

Some say it is the most difficult monstrosity of a puzzle which cannot be solved while others call them fools who don’t have it in them.

This heated debate over the 1X1 hasn’t been solved yet but one thing is for certain. This puzzle may have only 6 faces but it has multiple meanings for the cubers.

How to solve a 1X1 Rubik’s cube

Well now we are getting in the territory of why the one by one is a problematic puzzle to solve.

Let me ask you a question. Can you even scramble it?

Since you cant scramble it and mix up the faces how can you solve it then?

You may be telling yourself that the puzzle is already in the solved state but this doesn’t give you the answer on how to solve it.

It cant be solved if it is not even scrambled. But hey that’s just one opinion of many about the 1 by 1 rubik’s cube.

There are many people who claim to have solved it. There are many videos out there as well who show you steps how to solve it but the general consensus hasn’t been reached among the cubers and there is no official record.

This puzzle, unfortunately, remains too complex for the official competitions. Who knows what could happen if one day the competitions decide to create a discipline for it.

Here is one simple way to solve the 1 by 1 cube:

Is this a joke?

Well, that depends on how well versed you are in the cubing community. 1X1X1 puzzle cube is considered one of the most difficult puzzles ever and the reasons above are some of those. Solving it is also not as simple as I have described because it is not generally accepted among cubers if you can even solve it.

But one thing is for certain. We don’t have to solve it and most of the cubers just REALLY love having a 1 by 1 cube in their collection because this puzzle remains a mystery and is one of those things only cubers will love to have and ponder about.

Where to buy a 1X1 rubik’s cube

There are many places you can get your 1x1x1 online but I would recommend the cubicle as a source for the 1X1.

I hope you enjoyed the overview of the 1X1X1 puzzle and if you have your thoughts on it I would highly appreciate the comment below.

Hobbyinspired.com is a participant in the Amazon Services LLC Associates Program, an affiliate advertising program designed to provide a means for sites to earn advertising fees by advertising and linking to amazon.com. Amazon, the Amazon logo, AmazonSupply, and the AmazonSupply logo are trademarks of Amazon.com, Inc. or its affiliates.